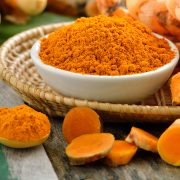 Medicinal plants are widely diverse, with dozens of different types that could be helpful for one concrete illness or need but in completely different ways at the same time. However, not all types of plants are equally used or preferred, and at the time of deciding which one should we cultivate or commercialize it would probably be better to take a look at the plants that are more demanded in the EU. For this reason, we are going to take a look at one of the most popular plants in Europe: Turmeric. 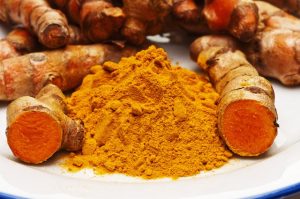 Turmeric is a southern-Asian plant, main spice in curry, considered by many as the most powerful herb at fighting diseases; it is even believed that it works better than medicinal drugs in some cases. When taking a look at its properties, these are some of them:

As it can be seen, turmeric has many beneficial effects, turning it into a highly demanded product. If we match that with the fact that turmeric is still mainly imported from outside the EU, becoming an internal provider could be a great idea!

In the Healing Plants Business Project we have as main intention to help you become a producer of healing plants, considering the constant increase the sector is experiencing. If you want more information about the project and the outcomes we intend to achieve through it, keep posted at our different channels: 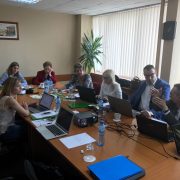 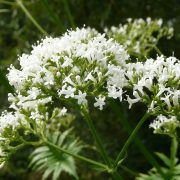 The benefits of Valerian 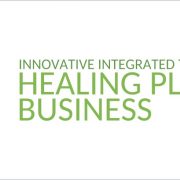 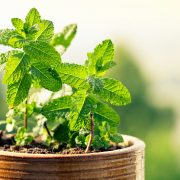 Are "medicinal herbs" really a thing? 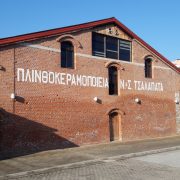